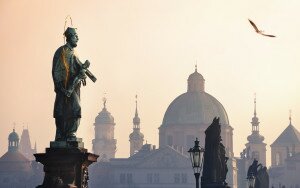 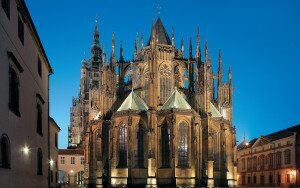 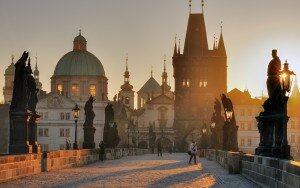 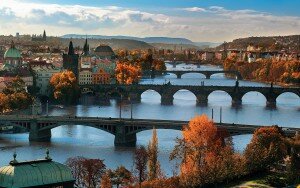 The “European Habitat”, which will take place on 16 to 18 March, 2016 in Prague, is an international regional conference organised within the framework of the United Nations Economic Commission for Europe (UNECE). It is one of five regional commissions of the United Nations, bringing together 56 member countries from Europe, the Balkans, North America and a part of Asia. The event is an official part of preparations for the third global UN Conference on Housing and Sustainable Urban Development “Habitat III”. Based on a decision of the UN General Assembly adopted in December 2014, this conference should be held in Ecuador in October 2016. The event is being prepared by the UN Human Settlements Programme (UN-Habitat). UNO regional conferences are organised by individual regional economic commissions – and it is UNECE that covers the 56 above mentioned member countries (UNECE Member States).

The topic of the European Habitat Conference is “Housing in Liveable Cities”, which the UNO approved and highly appreciates. It deems the focus of the event is well chosen and expects great interest on the part of participants from the whole world.

The official outcome of the European Habitat conference will be the Prague Declaration whose draft was discussed in December 2015 at the plenary session of the UNECE Committee on Housing and Land Management, the UNECE executive body for housing and urban development. In October 2014, the Committee discussed and adopted the Geneva UN Charter on Sustainable Housing, which was then approved by UNECE’s Plenary in April 2015 as the official contribution of the relevant region to the Habitat III conference. The Geneva UN Charter on Sustainable Housing is an essential strategic document which the Prague Declaration develops further. The European Habitat is one of the first UN implementing conferences reflecting the goals of UN post-2015 Development Agenda.

The Prague Declaration is the strategic document and key output… 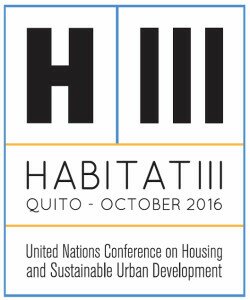 Based on a decision of the UN General Assembly, the city of Quito, Ecuador, will host the third global UN Conference on Housing and Sustainable Urban Development (the “Habitat III conference”) from 17 to 20 October, 2016. These summits take place every twenty years; the first one was organised in June 1976 in Vancouver, Canada, the second summit “Habitat II” took place in June 1996 in Istanbul, Turkey.

The official outcome of the Habitat III summit will be the adoption of the discussed document (New Urban Agenda), responding to development in urban areas, with respect to the ever increasing share of the world’s population living in towns and cities (by 2050 the share will be 70%).

Preparations for the Habitat III summit are carried out according to the procedure approved by UN General Assembly; the process is managed by the Steering Committee of Habitat III